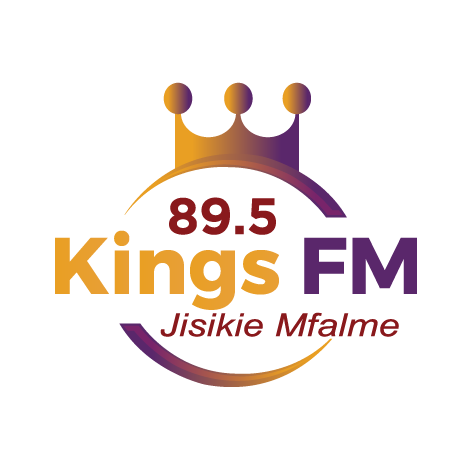 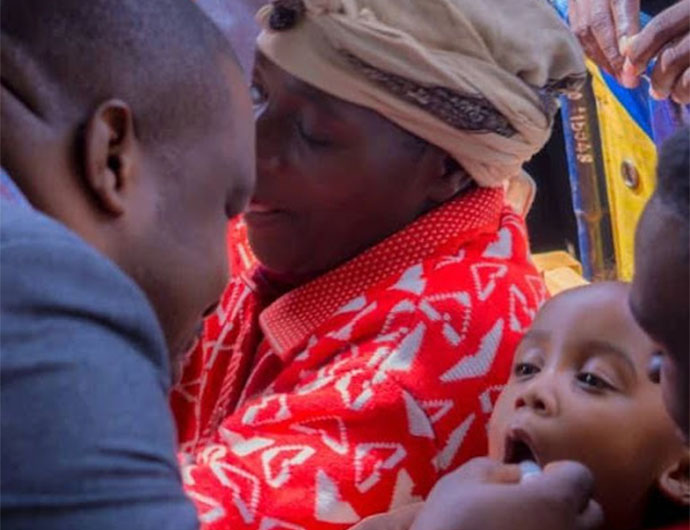 Njombe Regional Commissioner Minister Kissagwakisakasongwa has launched the Second Phase of the polio vaccine which is expected to take place within four days from today May 18 to May 21 this year. He urged the people to come out in large numbers to help protect children against the disease, the first case of which was discovered in neighboring Malawi.

Addressing the public at Njombe Health Center, he added that apart from the polio vaccine that is offered from house to house, as well as all health facilities and clinics, he urged the public to be at the forefront of vaccination against Uviko-19.

Initially welcoming Njombe District Commissioner, Kissagwakisakasongwa said that they as a district are committed to completing the immunization on time, stressing that every child will be reached with the immunization service. 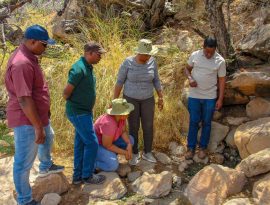 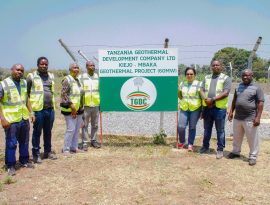 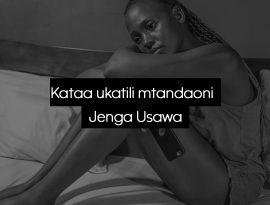 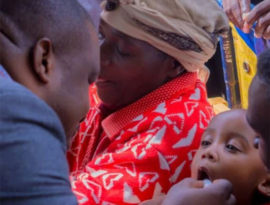 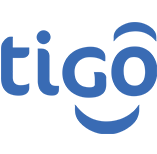 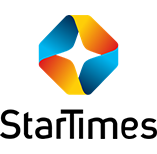 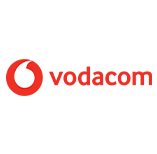 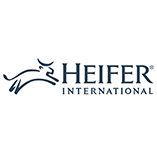 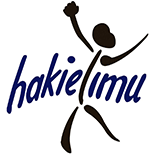